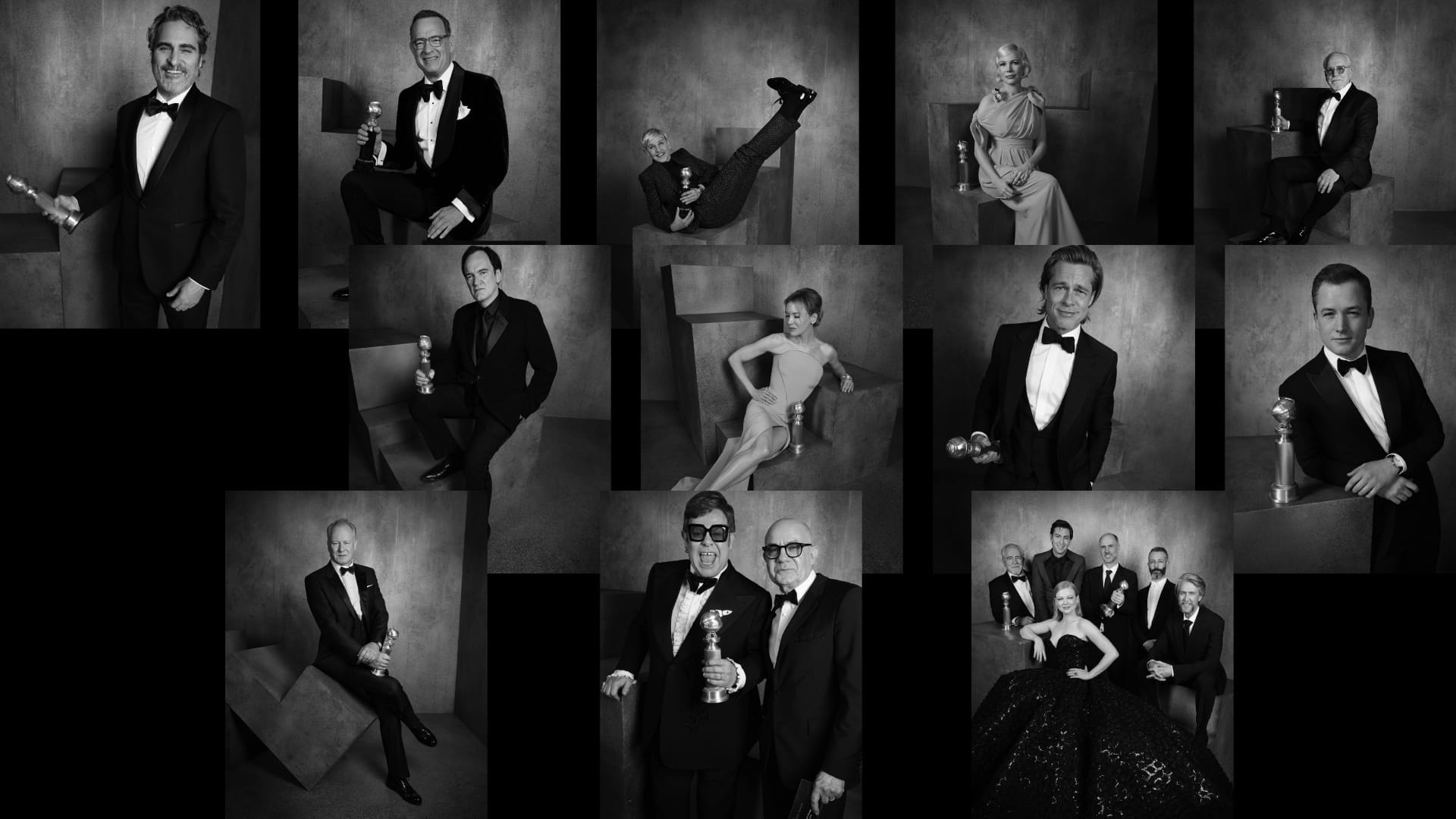 Official product provided by The Hollywood Foreign Press to all Nominees.

The best and brightest stars were on full display as the 77th annual Golden Globe Awards took place on January 5, 2020. Hollywood's elite was pampered with an ultra-exclusive gift bag that overflowed with extravagance and featured Balance CBD's Muscle Relief Cream. Each bag was hand-delivered, and each product officially selected by the Hollywood Reporter for the Hollywood Foreign Press to be presented to each and every nominee. Seen by more than 18.3 million viewers around the world, there was no shortage of glitz and glamor as the créme de la créme of film and television vied for the night's accolades and indulged in the sought-after swag.

From Newsweek to InStyle Magazine, publications worldwide were abuzz about Balance CBD's inclusion in this one-of-a-kind gift bag. The contents are easily considered the year's must-have items.

Balance CBD was exclusively chosen over 500 brands as the Golden Globes Natural Wellness product official selection. After only its second month of operation, Balance CBD quickly established itself as a leader in the health and wellness industry and the Hollywood A list favorite.

From 77-year-old Martin Scorsese to 30-year-old Taylor Swift, anyone can benefit from Balance CBD's cream for muscle relief. This prestigious event heralds AAXLL's commitment to quality and signals a clear, viable trajectory.