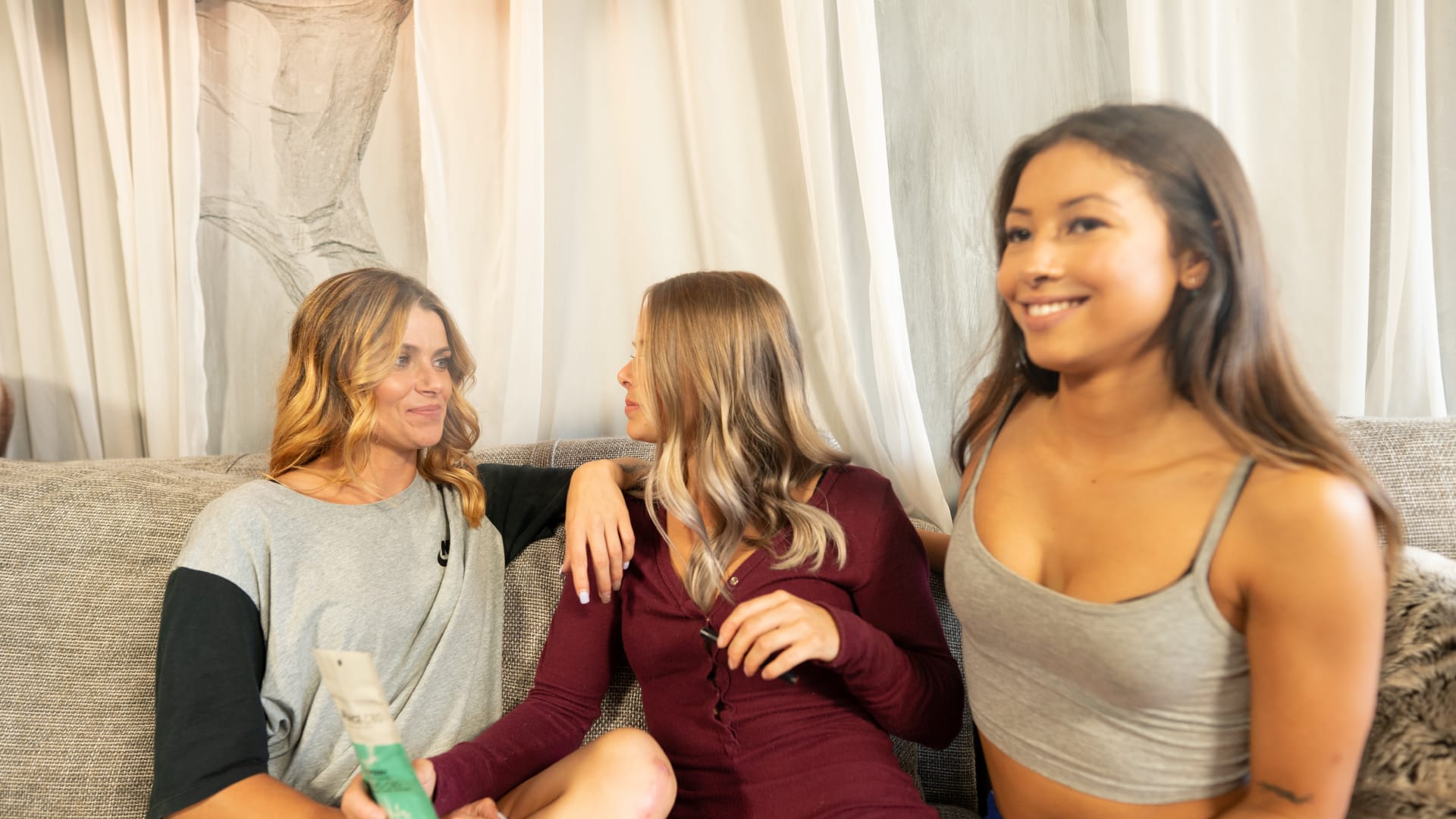 The brand was developed in-house over two years by our R & D team. We formulate IP based on extensive market research, consumer feedback, and in-home user trials. Our superior quality is unmatched. Only the highest grade, all-natural ingredients are used in the meticulous creation of each formulation. Every product is vegan, 100% plant-based, and non-GMO. More than 85% of our ingredients are organic; we pride ourselves in never using artificial flavors, colors, preservatives, or sweeteners. www.balancecbd.com

Building the online SEO infrastructure is the foundation for Balance CBD e-commerce. Balance CBD shows up more often on Google than competitor brands, which equates to more eyes on products resulting in higher revenues. In the restrictive advertising industry, customer acquisition through Google Search is vital. CBD search terms are some of the most difficult to show up for on Google.

AAXLL Brands' focus for Balance CBD in the first year of launch has been on the e-commerce platform to achieve industry lead for online searchability. The brand can appear in front of users for keywords that are related to each stage of the buying cycle (awareness, consideration, and decision making). 80% of consumers make a Google search before they buy a product. The results directly influence 65 % of those people in their purchasing decision.

Balance CBD has been featured in over 300 major publications worldwide with visibility of over 100,000,000 people. Media outlets such as Newsweek, Seattle Times, The New York Observer, The Dispatch, LA Weekly, Market Watch, Yahoo News, and over 1,000 local media outlets have praised the quality of Balance CBD.

Social responsibility is woven into our company's ethos. In September 2019, we launched an initiative that donated 100% of the September profits from Balance CBD's best-selling product to the Earth Alliance Amazon Forest Fund. We worked with Leonardo DiCaprio's Earth Alliance to ensure that the indigenous peoples and those working alongside them were fully supported. Thanks to our efforts, a substantial amount was raised in September, and the entirety added to DiCaprio's initial efforts. AAXLL Brands, along with the Balance CBD brand, was fortunate to make a forever lasting impression with the executives at one of the biggest agencies representing top Actors, Athletes, and Political Figures. The Amazon initiative was just the beginning, as AAXLL is involved in another star-studded campaign later in 2020.

The Balance CBD brand has been honored with so much publicity during the first six months since the launch that the next 12 months' pending promotional lineup is even more exciting.